Sigma and Aldrich were founded separately in 1935 and 1951, respectively, to supply biochemicals and chemicals to research scientists in the U.S. Both companies started with the production and distribution of a single proprietary chemical: Adenosine triphosphate (ATP) by Sigma and 1-methyl-3- nitro-1-nitrosoguanidine (MNNG) by Aldrich. For many years, the two companies grew independently, Sigma serving primarily biochemists and Aldrich serving organic chemists.

When changing trends in chemical research confirmed the synergy to be realized from their complementary product offerings, Aldrich Chemical Co. merged with Sigma International, Ltd., in 1975 forming Sigma-Aldrich Corporation. With this marriage of broad capabilities and resources, annual double-digit sales growth became the standard in the 1980s and 1990s, with significant expansion in facilities, acquisitions and ventures into new market sectors.

In the early 1980s, the Company focused on expansion: creating a new division, Sigma Diagnostics, to expand into the in vitro Diagnostics market and opening several subsidiaries in France, Belgium, Japan, Italy, the Netherlands and Spain. The 1989 acquisition of Fluka, a leading manufacturer and seller of high quality chemical products including laboratory reagents and kits, strengthened this rapid expansion.

The 1990s saw the creation of another division, SAF, to supply raw materials used in manufacturing. Designed to augment the research business, SAF went through an incubation period for many years as the Company further developed its manufacturing and supply chain capabilities. By the early 2000s, the strategy for the division, now known as SAFC, began to gel and Sigma-Aldrich acquired a number of companies to foster its growth.

Since then, SAFC has grown into a business unit that makes up approximately 25% of the Companyâs sales, providing highly specialized manufacturing capabilities that serve the biopharmaceutical, pharmaceutical and high technology markets.

In addition to entering the raw materials market, Sigma-Aldrich continued to grow its research business in the 1990s with the acquisitions of Supelco in 1993 and Riedel-de Haen in 1997, expanding the Companyâs analytical and chromatography capabilities. The Company emerged as a premier supplier to the research laboratory market and, in 2000, achieved its $1 billion sales milestone with a staff of 6,000 people in 33 countries.

In 2009, Sigma-Aldrich unveiled an Enterprise Strategic Plan centered on growth in the areas of Analytical (A), Biology (B) and Chemistry (C) with a Materials Science (M) focus. The ABCM strategy led to the acquisitions of several technology platforms; increasing the Companyâs presence in the Asia-Pacific and Latin America markets; and expanding into higher growth, applied markets through organic investment and acquisition of companies like Cerilliant and BioReliance.

In early 2013, Sigma-Aldrich advanced its efforts to enhance customer intimacy by realigning the Company into three market-focused business units â Research, SAFC Commercial and Applied. Each of the new business units is better able to tailor product innovations, customize solutions, and leverage sales and marketing channels to meet customer needs. 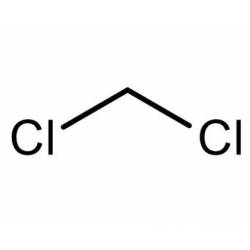 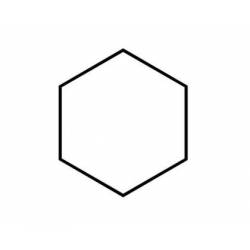 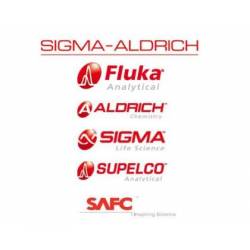